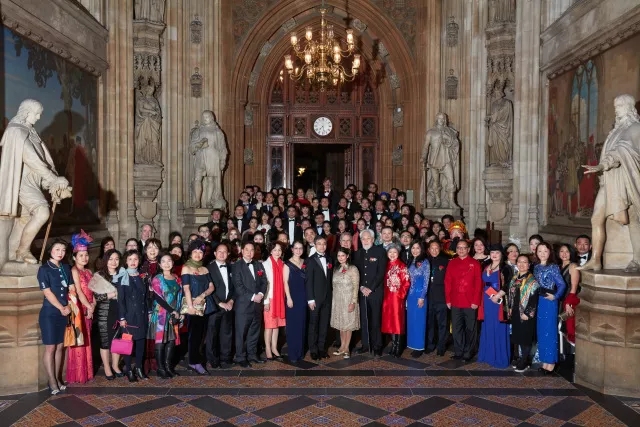 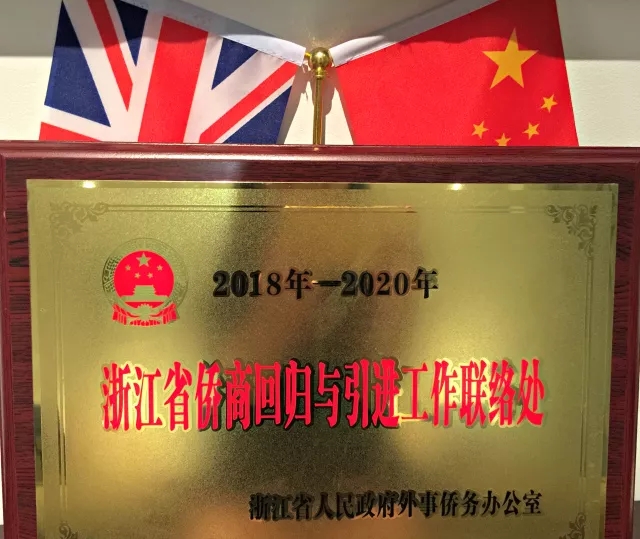 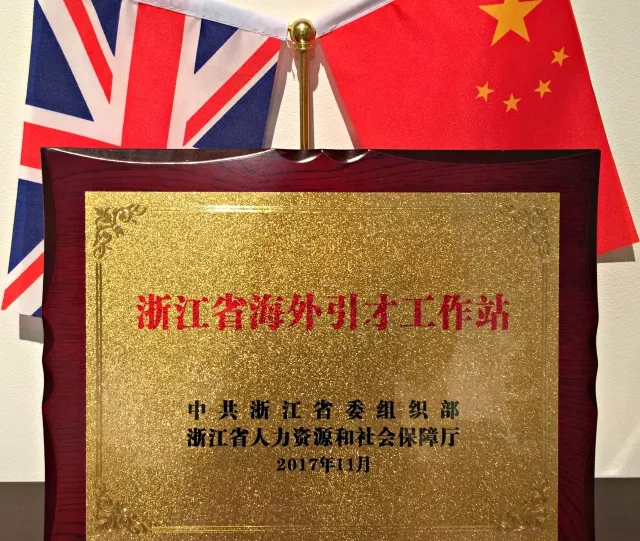 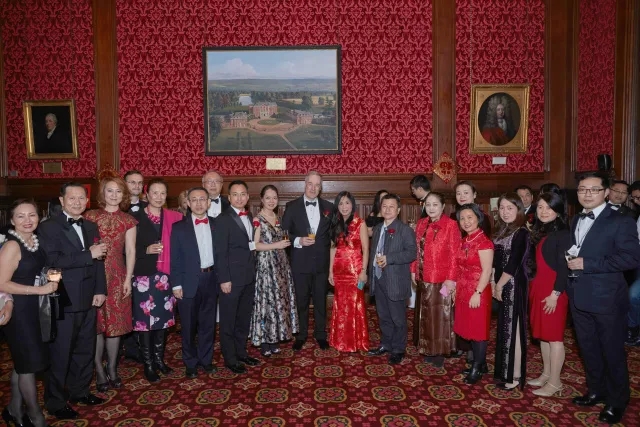 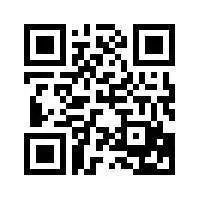 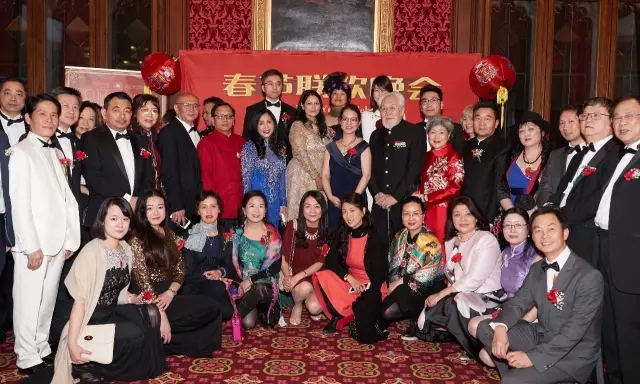 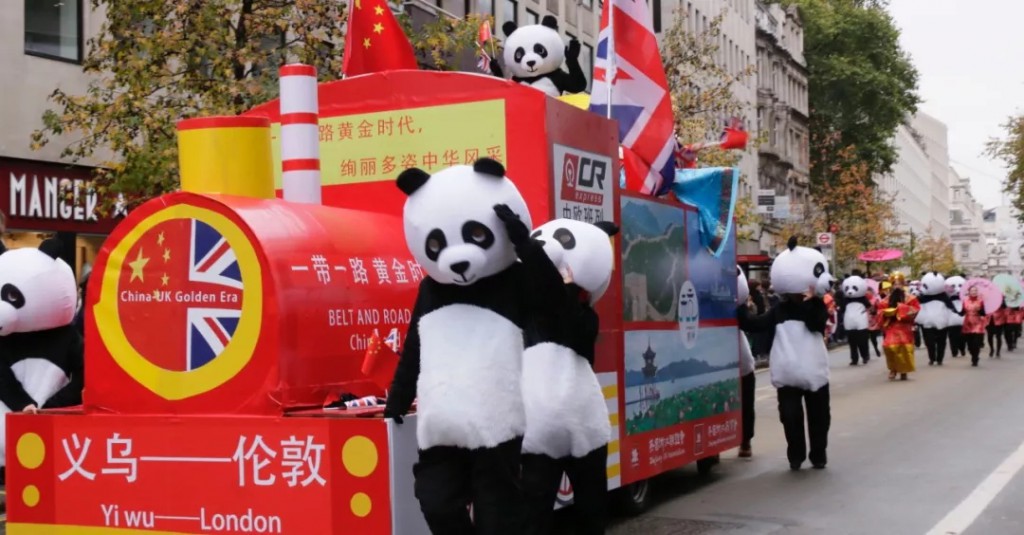 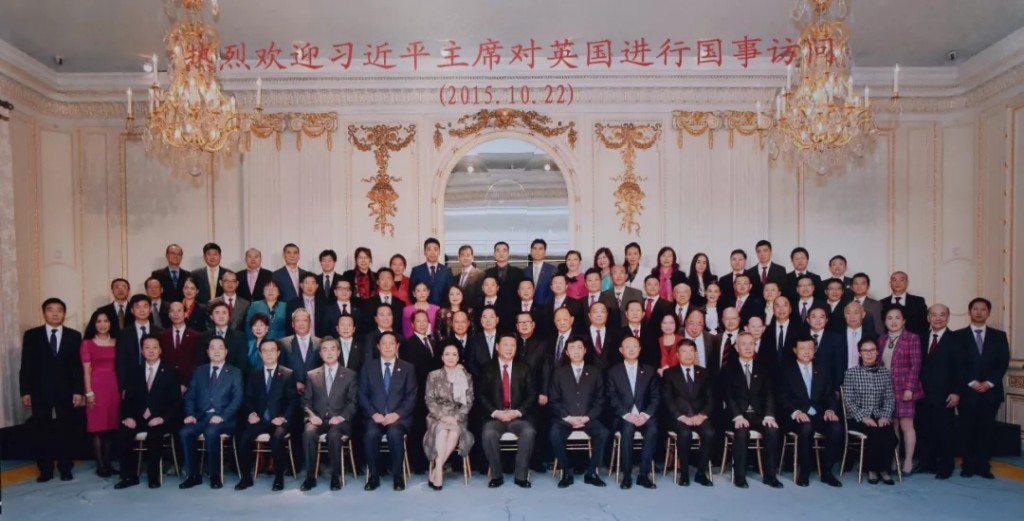 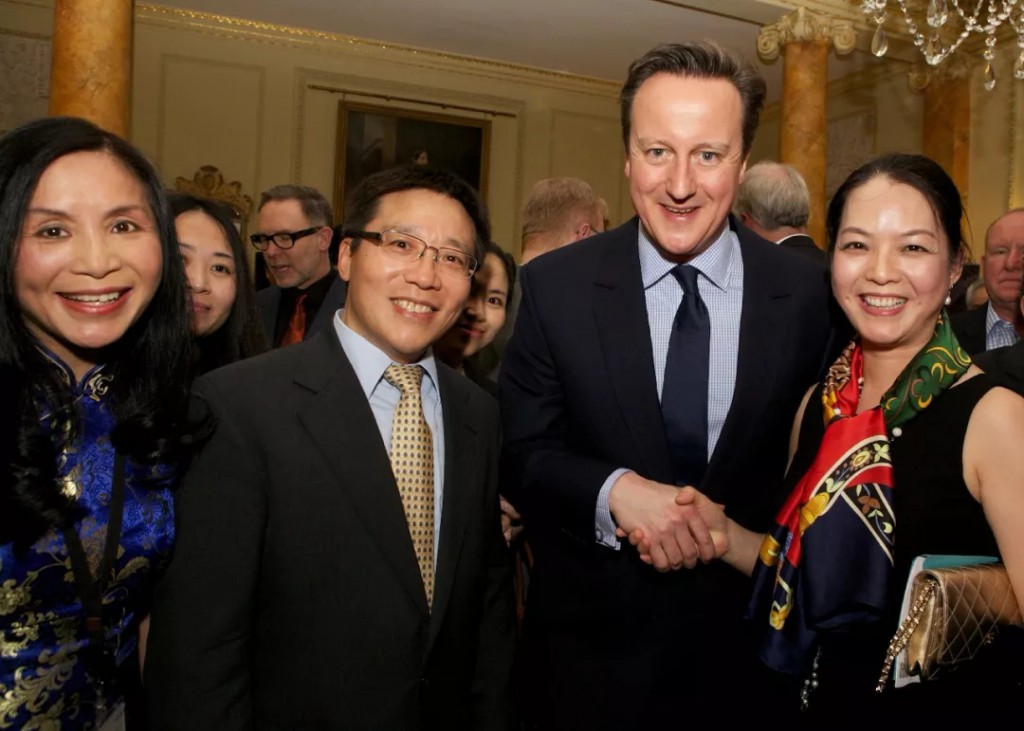 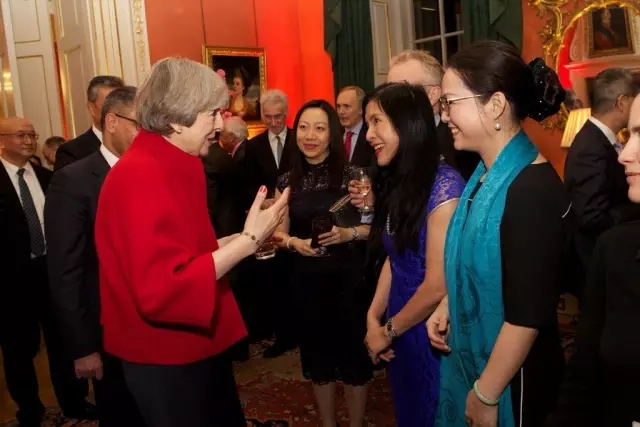 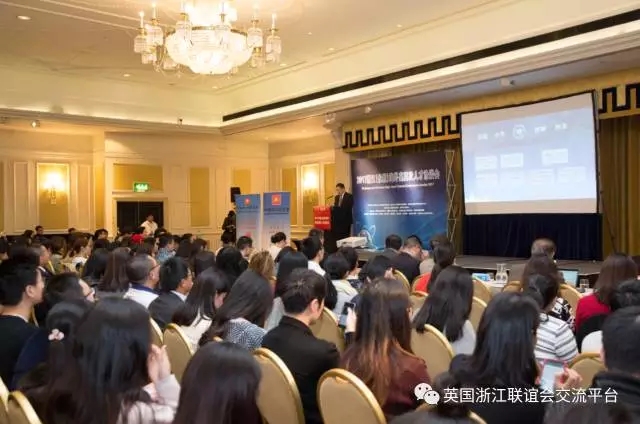 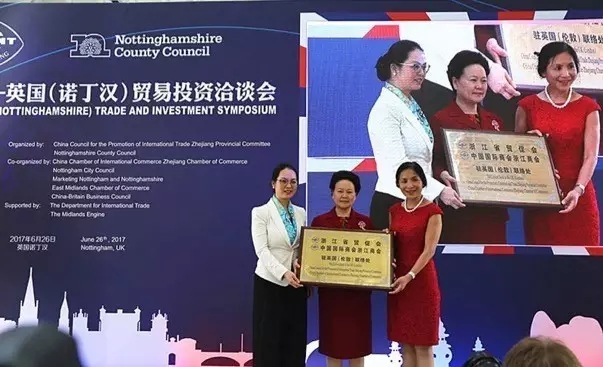 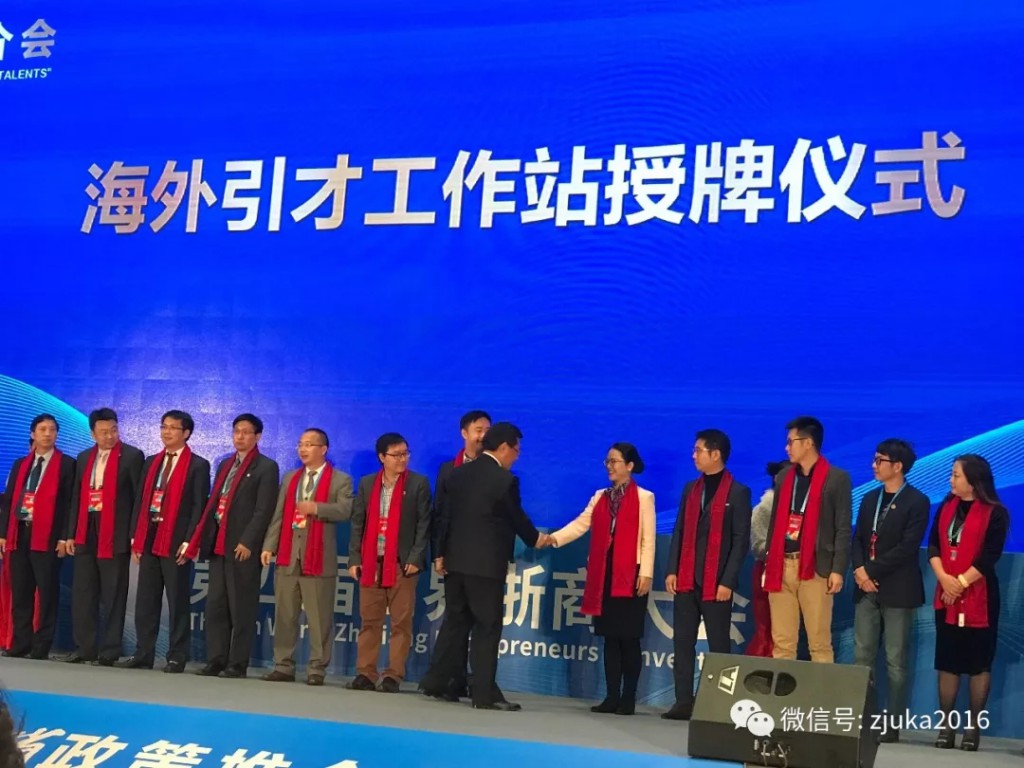 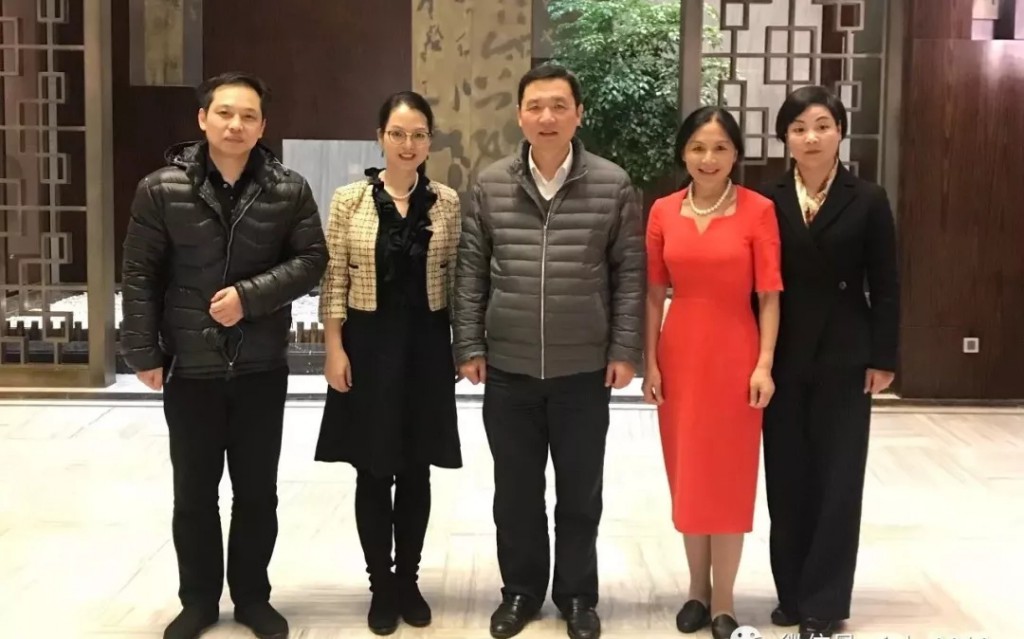 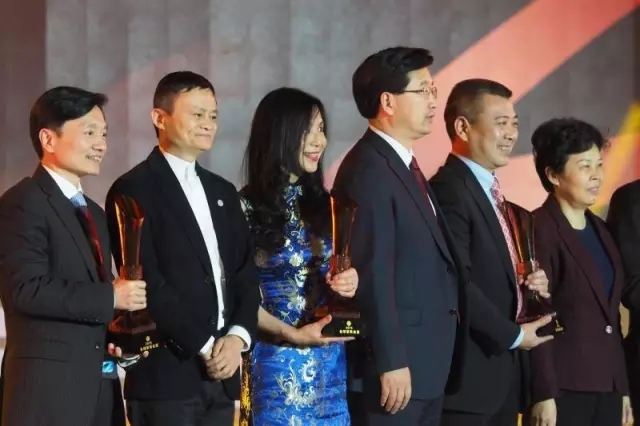 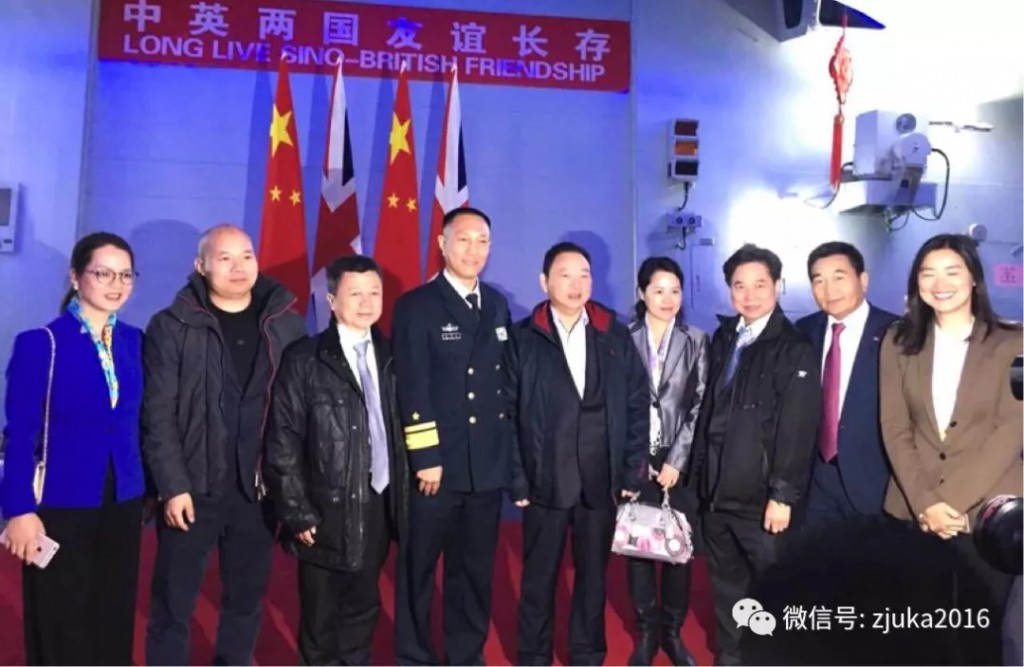 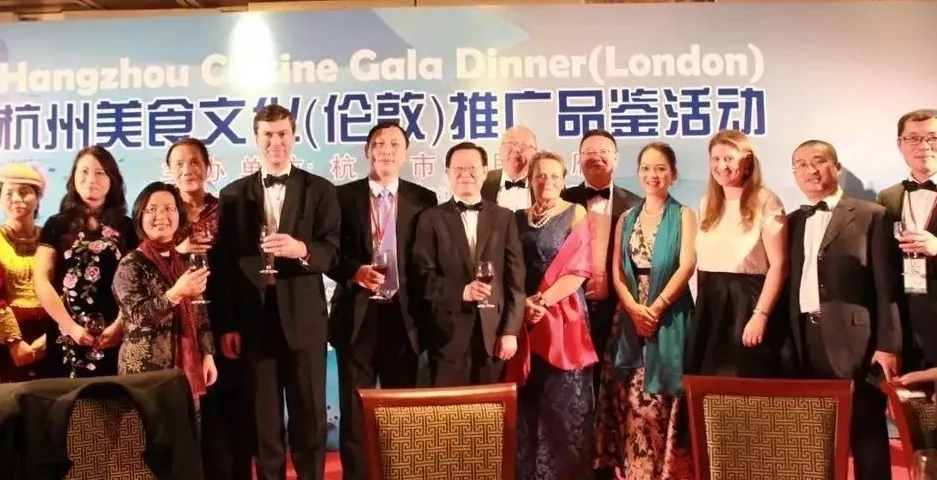 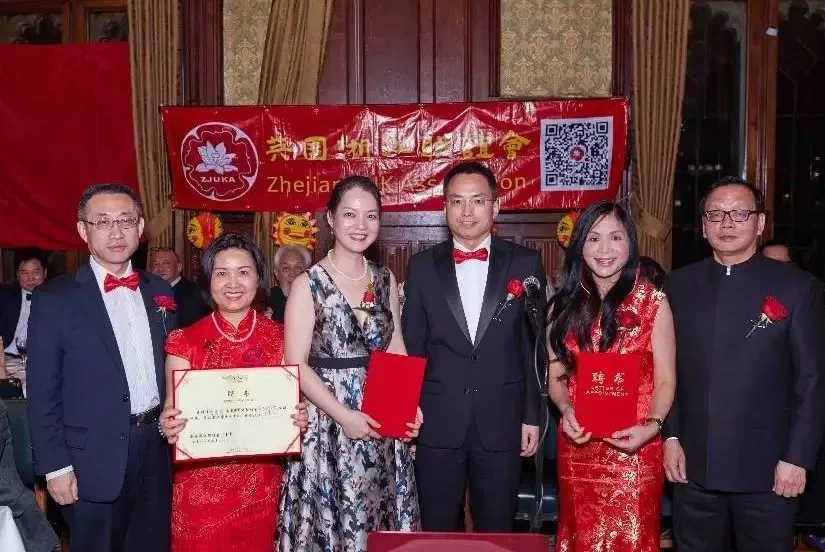 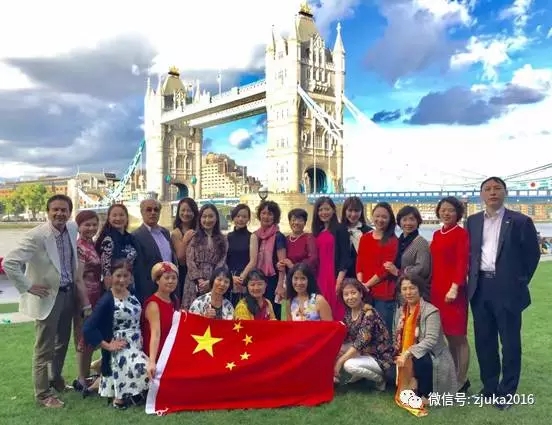 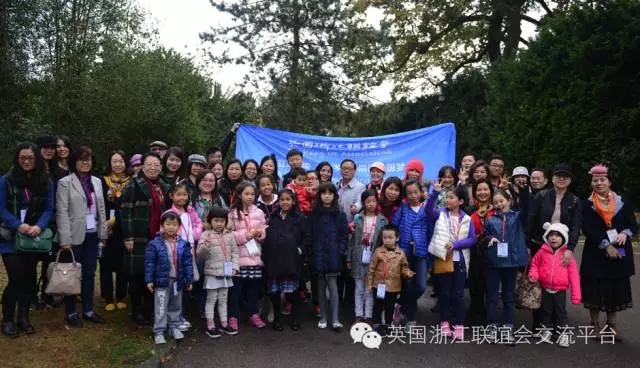 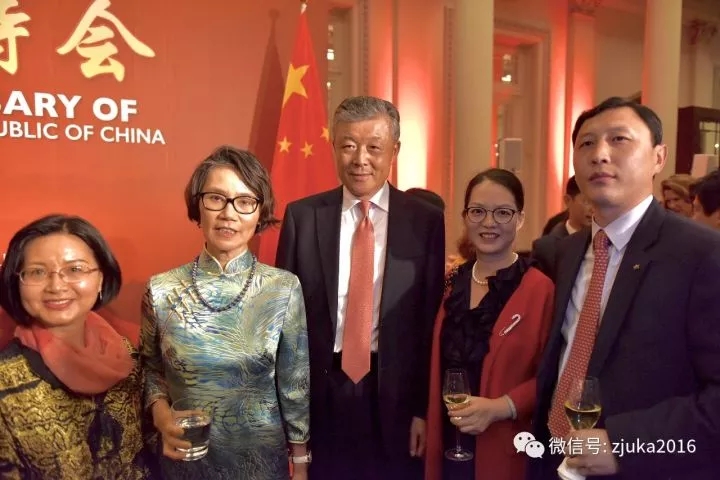 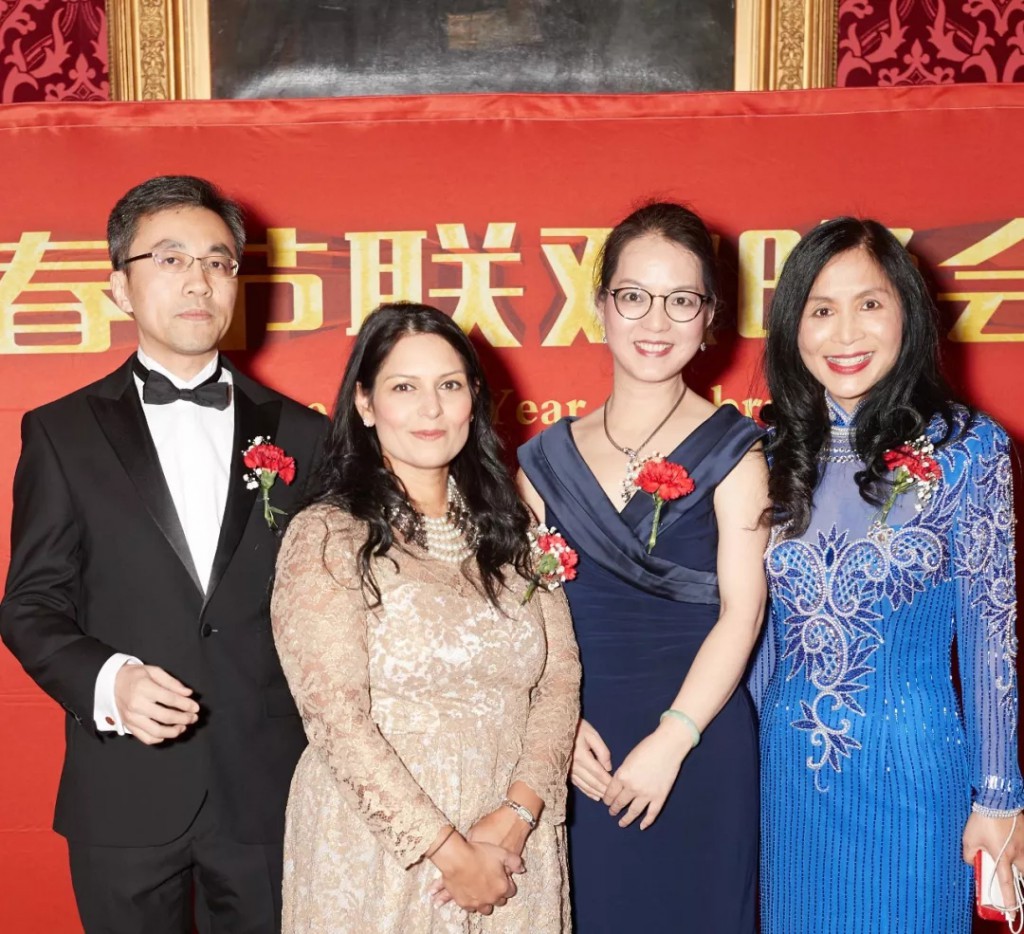 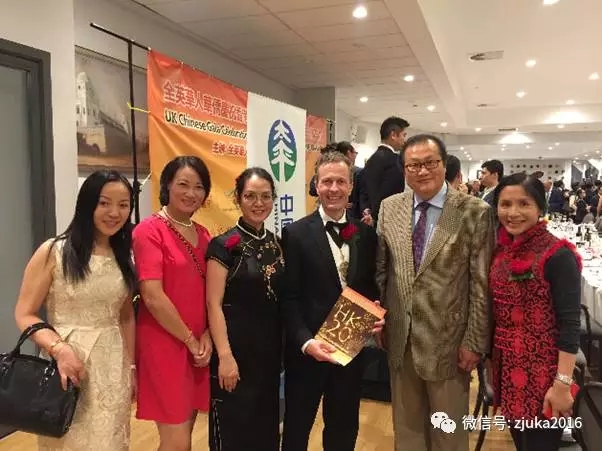 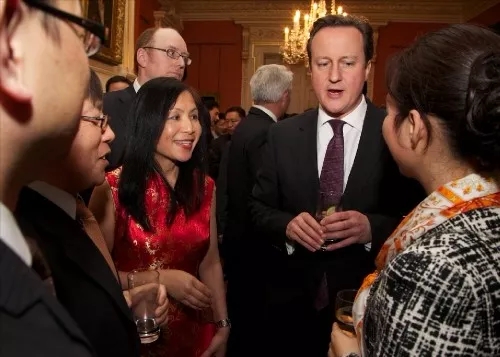 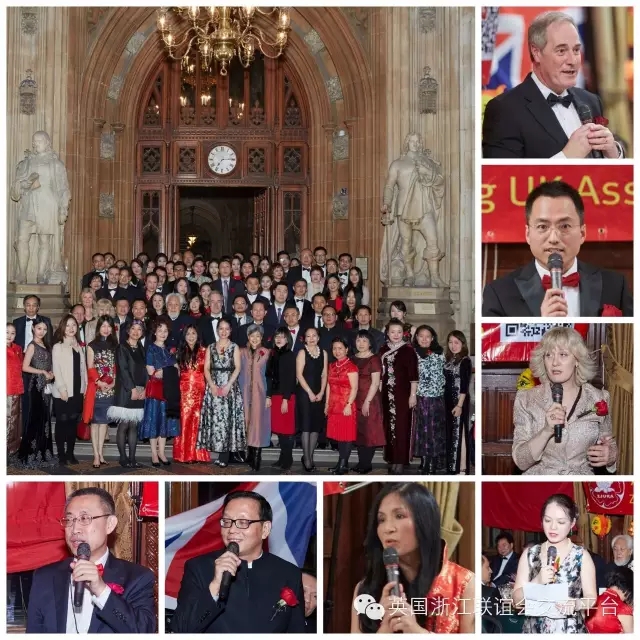 Founded in 2009, Zhejiang UK Association (ZJUKA) promotes close ties between the UK and China, with members drawn from Zhejiang province who live and work in the UK. Zhejiang, with a population of over 55 million, is one of China’s most economically successful provinces, home to Ningbo-Zhoushan, the world’s busiest cargo port; and Yiwu, the world’s largest international wholesale market; and its capital Hangzhou, host of the 2016 G20 Summit. Zhejiang UK Business Association (ZJUKBA) is an affiliate of ZJUKA.

ZJUKA has organized events such as:

2017 The UK-China Golden Era New Year Dinner at the House of Parliament;

We are delighted to help connecting people and business between the UK and China.